Of all our accomplishments over the last 75 years, helping our members achieve their dreams is the most rewarding. Hear from some of our members and staff how being part of the RHAND family has impacted their lives. 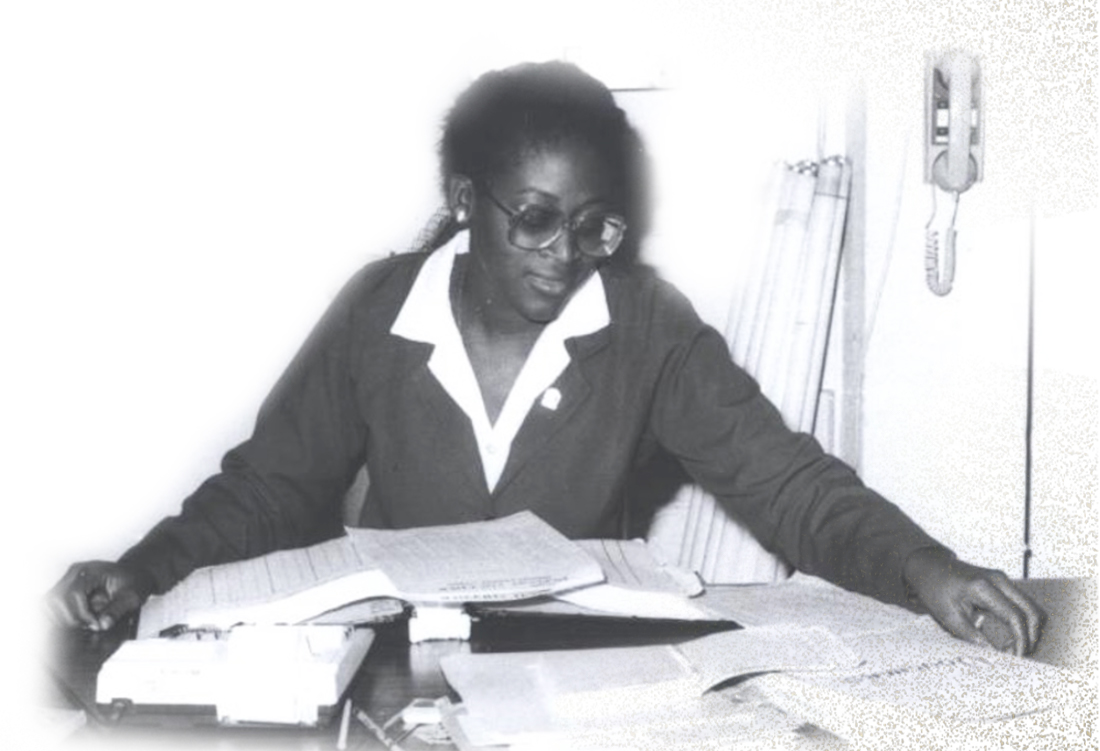 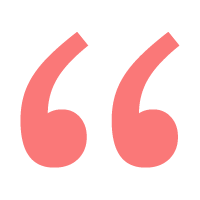 Many years ago, I worked in several different Government offices and was eventually transferred to the Registrar General’s Office. It was then that I joined RHAND.

At the time, the officer for the Credit Union was the Registrar General who was also the President of RHAND. Quite a few persons working there were already members. At the time, I was paid about $120 a month and I saved about $50.00 from that money every month.

I joined RHAND in 1953. After being a member of the Credit Union for a few months, a colleague offered to sell me a piece of land in Santa Cruz and with the money I had been saving, I went to the Credit Union to get a loan to purchase the land and it was approved. I was so grateful. RHAND has helped me to own land and my own home.

At that time, the meetings of the Credit Union were held in the Registrar General Building, and I was approached to join the Credit Committee which I did and served for some years.

RHAND means trust, reliability, and support. It’s an organization that takes people into consideration and treats all with dignity regardless of their circumstance. My RHAND Calypso Competition Experience was a wonderful nurturing ground that contributed to bigger future outcomes. The experience was comfortable and a great confidence builder. RHAND has assisted in providing financial support for both musical and other building projects, which has been a great benefit. My greatest hope for RHAND 25 years from now is to be the financial leader in providing services to all responsible citizens regardless of their station in life. 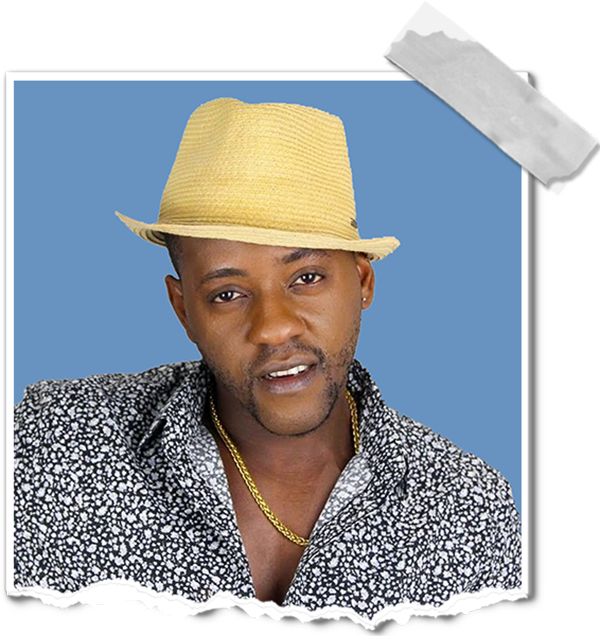 To me RHAND is a stable credit union with a wide range of services. Greatest difference between when I first joined RHAND to now is that there are more knowledgeable members on co-operative matters. My greatest hope for RHAND 25 years from now is to invest in more lands in Tobago and expose more members to Co-operative Courses from Cipriani College. 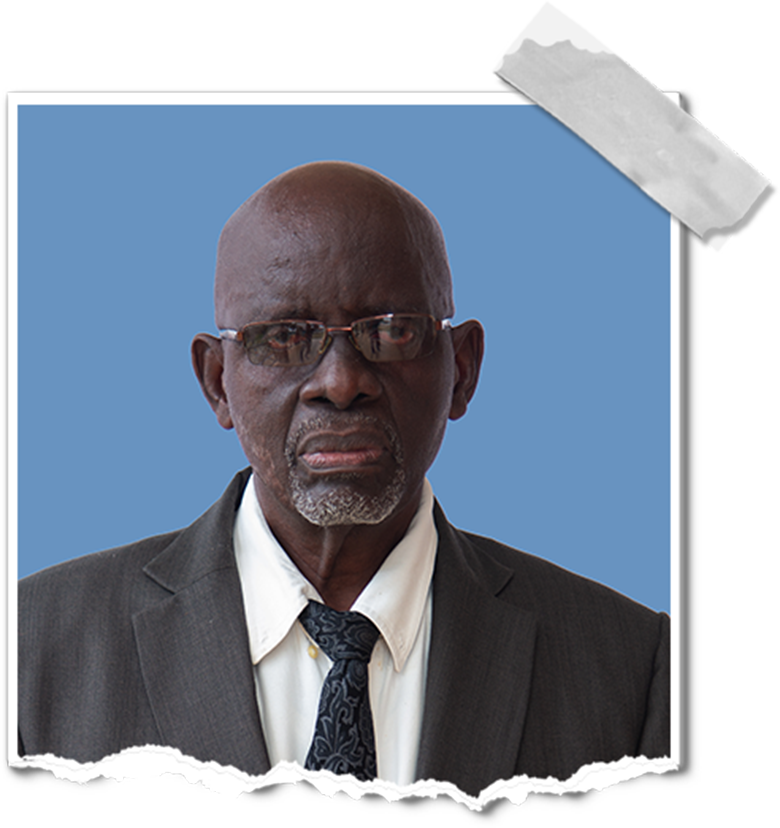 There are lots of changes within the organisation and the organization must undergo changes to survive for 75 years. One of the changes that is noted is the fact that we don’t need to have passbooks and updating of same. We can sit at home and check out our balances. Working at RHAND, allowed me to develop a bond with people. Helping them out in the most difficult situations. My greatest hope for RHAND in 25 years is to be a one stop financial organisation – meeting all the financial needs of the membership. 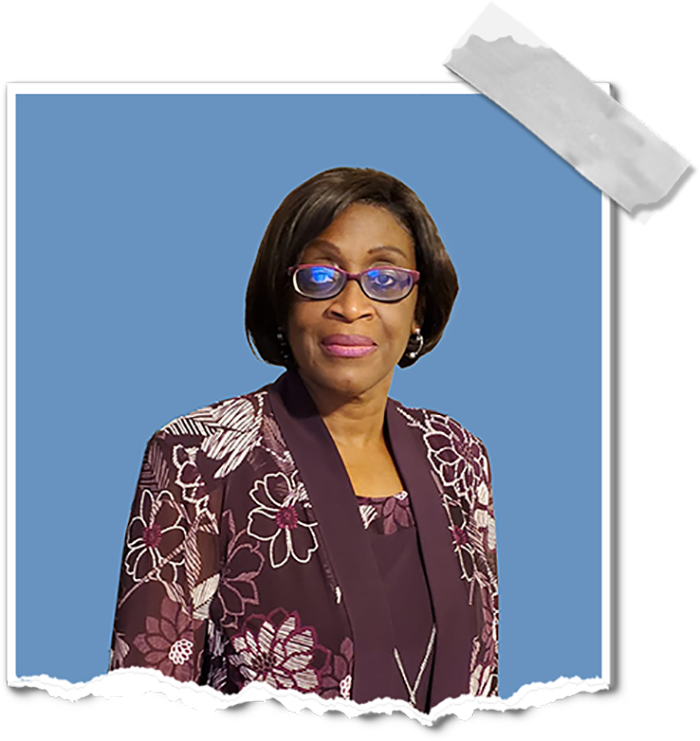 RHAND means the best Credit Union to me and I would not trade it for any other, because they are a people person Credit Union and because RHAND goes beyond the call of duty to assist its members in whatever way they can, so that you feel proud to be a part of this dynamic Credit Union. My most memorable was the opening of the Tobago Office. I was a Liaison Officer and we had been asking for an office in Tobago. 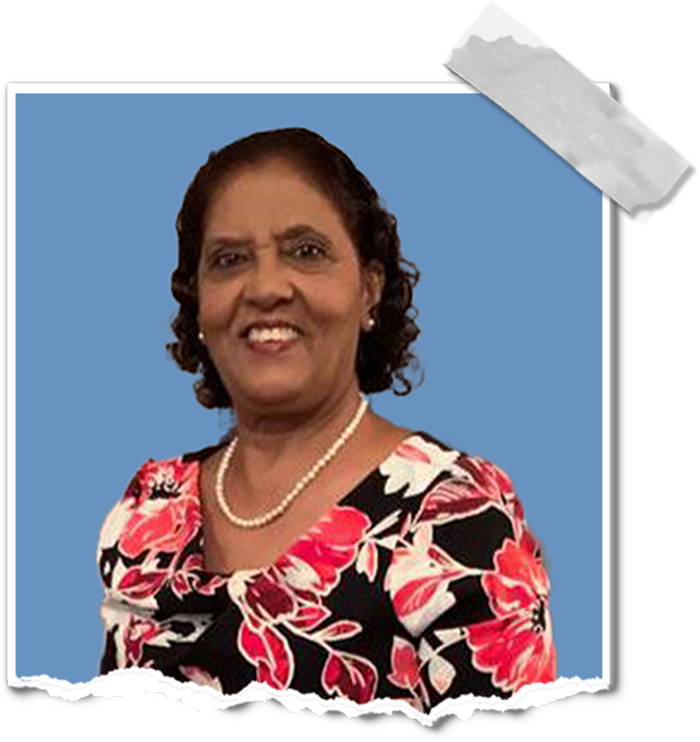 I’ve had many equally good experiences…… One is the sharing of joy with RHAND awardees and their parents over the years during their high moments of success and comebacks from very challenging situations. My advice to members desirous of serving on the Board would be to be committed to the duties and responsibilities required of Directors, and be dedicated to be the best one can be in his/her area of competence. MY greatest hope for RHAND is that the younger generation will embrace the principles of Credit Unionism and be motivated to play an active role in the Credit Union 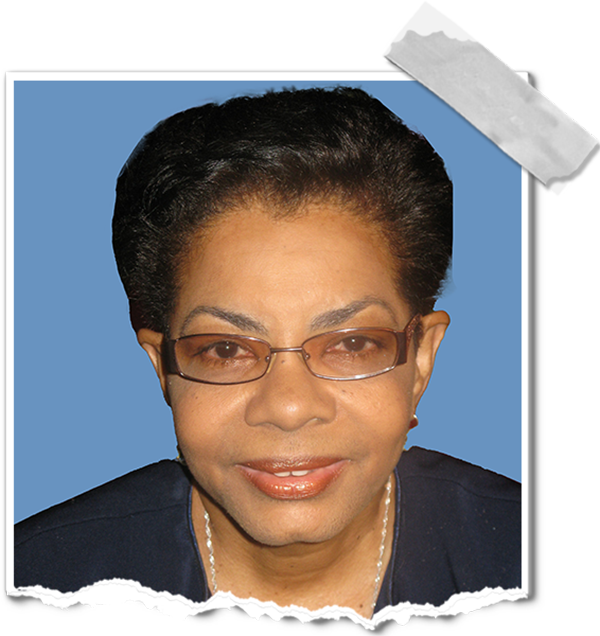 RHAND gave me an opportunity to contribute and assisted me on a personal and financial level. One thing I remember was meeting a diverse group of Credit Union members while representing the organization at a users’ conference in Vermont. One of our greatest accomplishments was our Annual General Meetings have gone virtual.  Originally, we were the pioneers for videoconferencing of meetings. At RHAND, I have the opportunity to manage many different aspects of the technology, implementing and using various frameworks based on my studies, while expanding my knowledge and training others 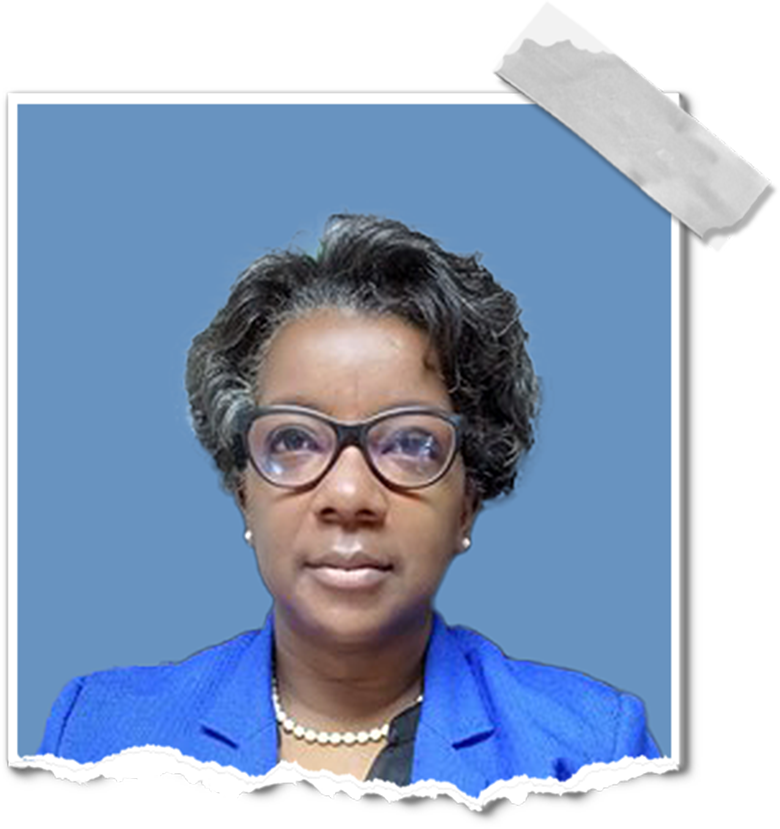 At RHAND, there was always humour at the After-work Limes held at the Head Office where the staff would gather and unwind. I never thought I would have stayed at RHAND so long, but I fell in LOVE with RHAND and my time was enjoyable. My greatest hope for RHAND in the next 25 years would be continuing to be a viable institution remaining relevant on the landscape. 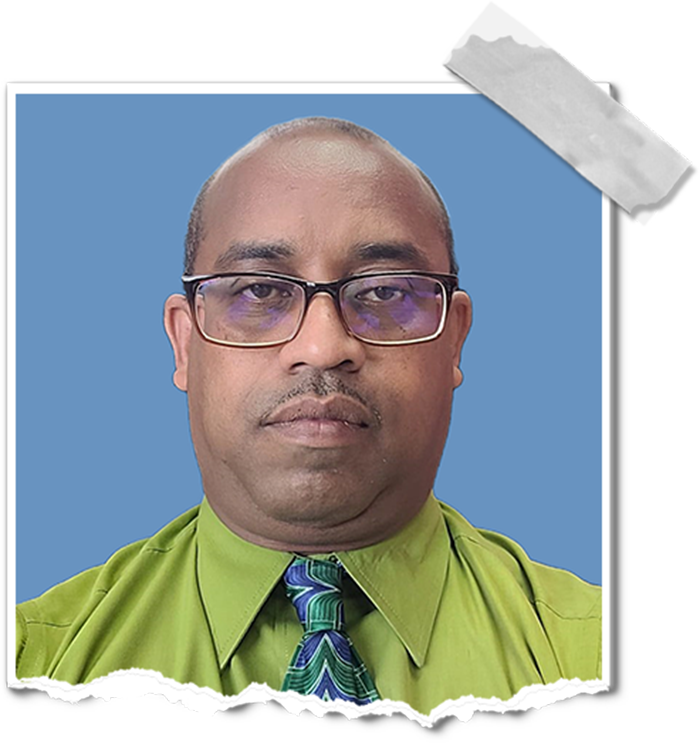 My most memorable experience at RHAND was selling the most FIP (Family Indemnity Plans) and winning a trip to Las Vegas. One of their greatest accomplishments is celebrating 75 years of existence. My greatest hope for RHAND 25 years from now is that my children and grandchildren can receive the same type of service I would have given to the members during my 16 years of employment 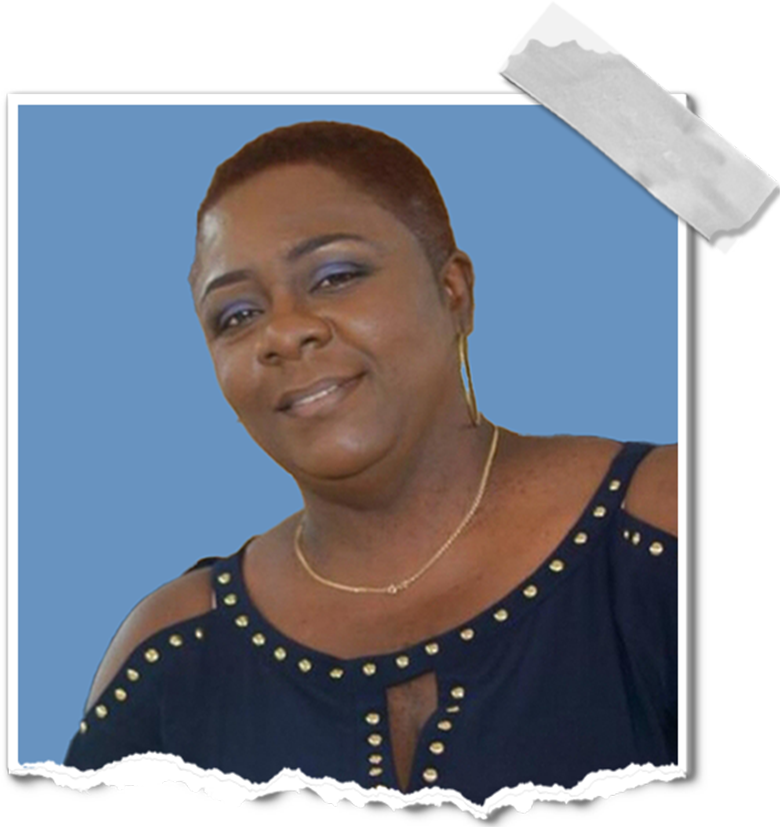 RHAND to me is a great vehicle for the empowerment of people. Working at RHAND gave me the fulfilment of “if I can help somebody…then my living would not be in vain”. In 25 years, I hope RHAND maintains a positive growth trajectory and remains the leader within the industry. 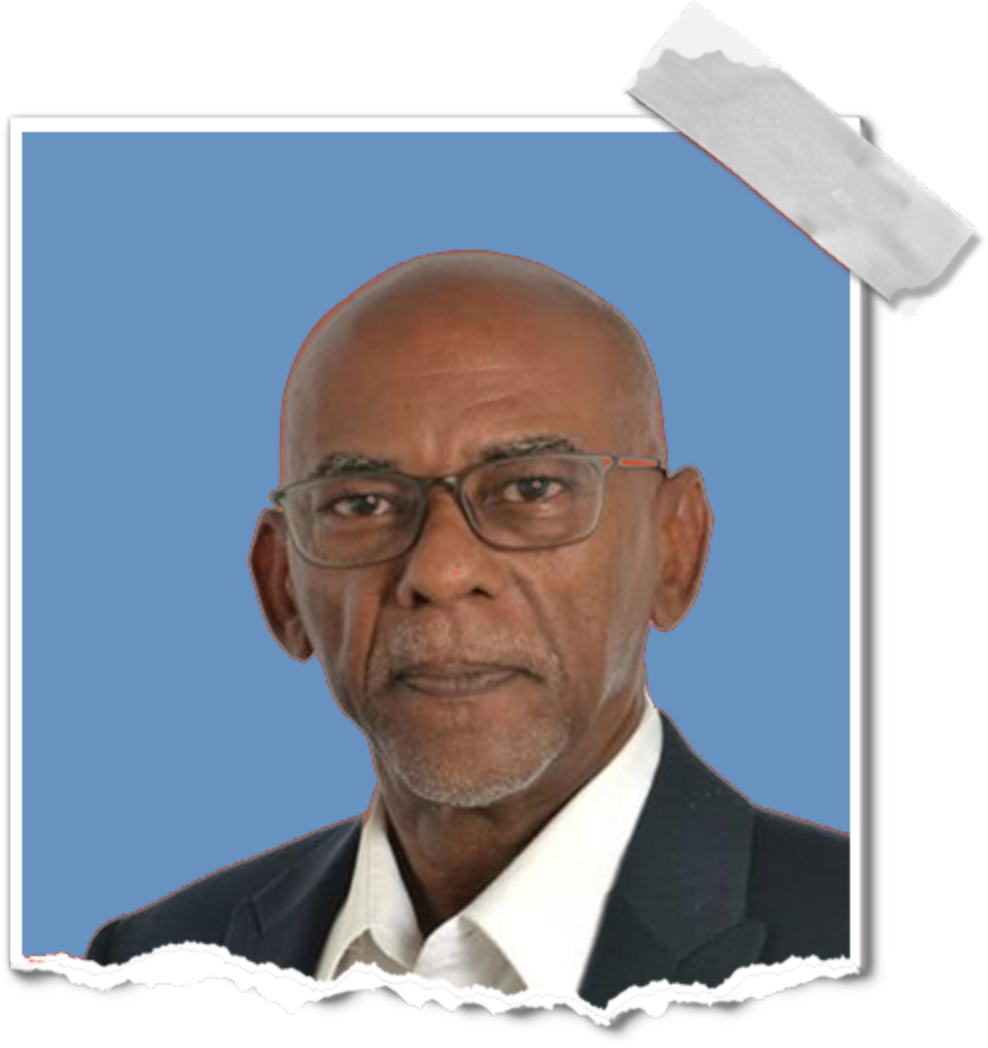 Being a recipient of the SEA, Scholarship Award I was opened to many great opportunities, one of them being the yearly funds which assisted my parents in the purchasing of school material such as stationery, uniforms etc…, and the building of my share savings. 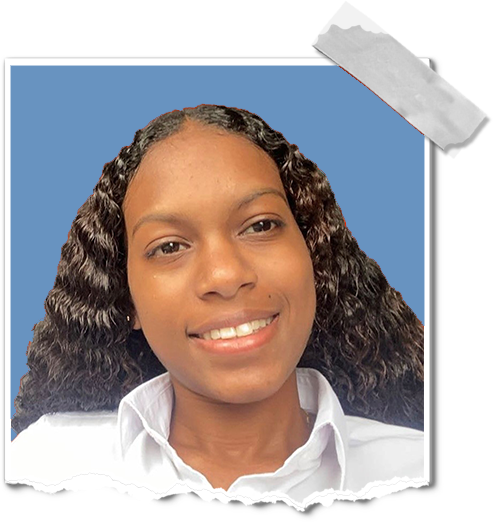 RHAND has made me more aware of the importance of listening to other people’s perspectives. Those who want to become a member serving on the Board should go for it for the right reasons never forgetting that the members are the owners. In the next few years, the most important thing for RHAND to contribute to the National Community is the knowledge that RHAND is there to satisfy members needs no matter what the challenges may be. 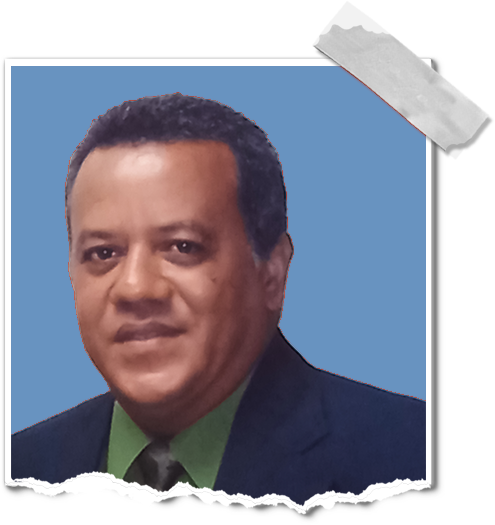 Hear from some of our members 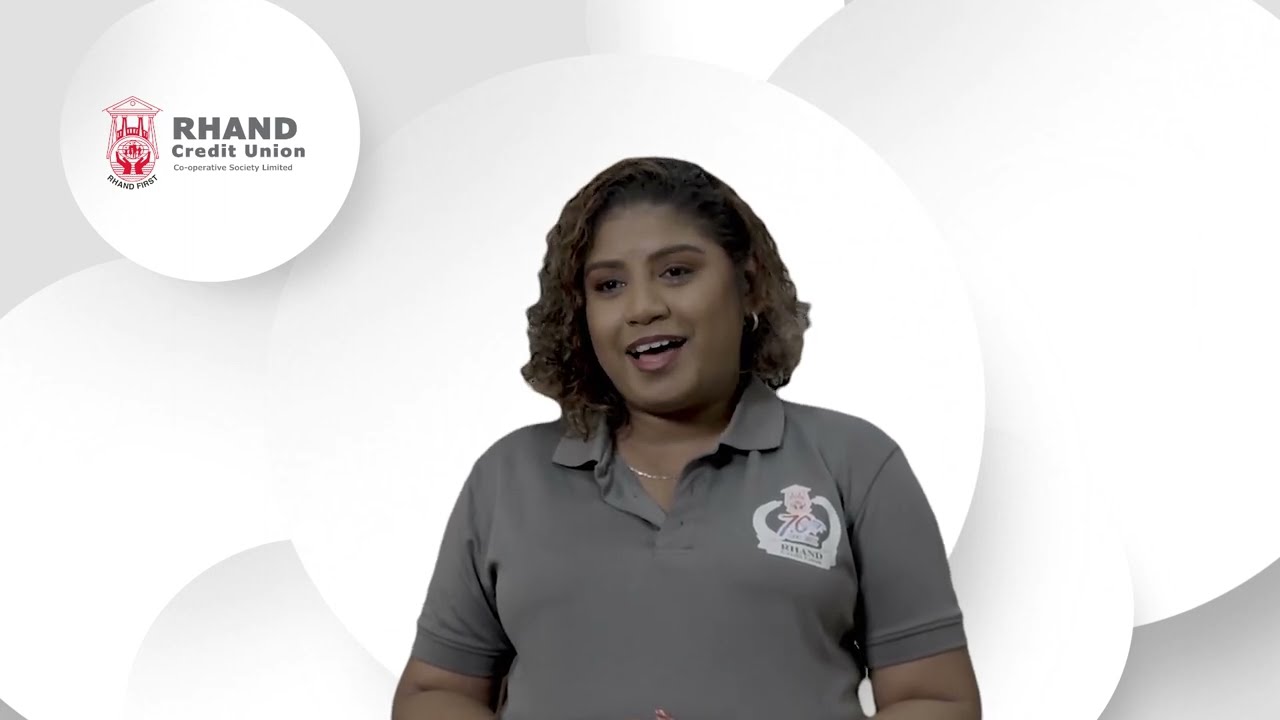 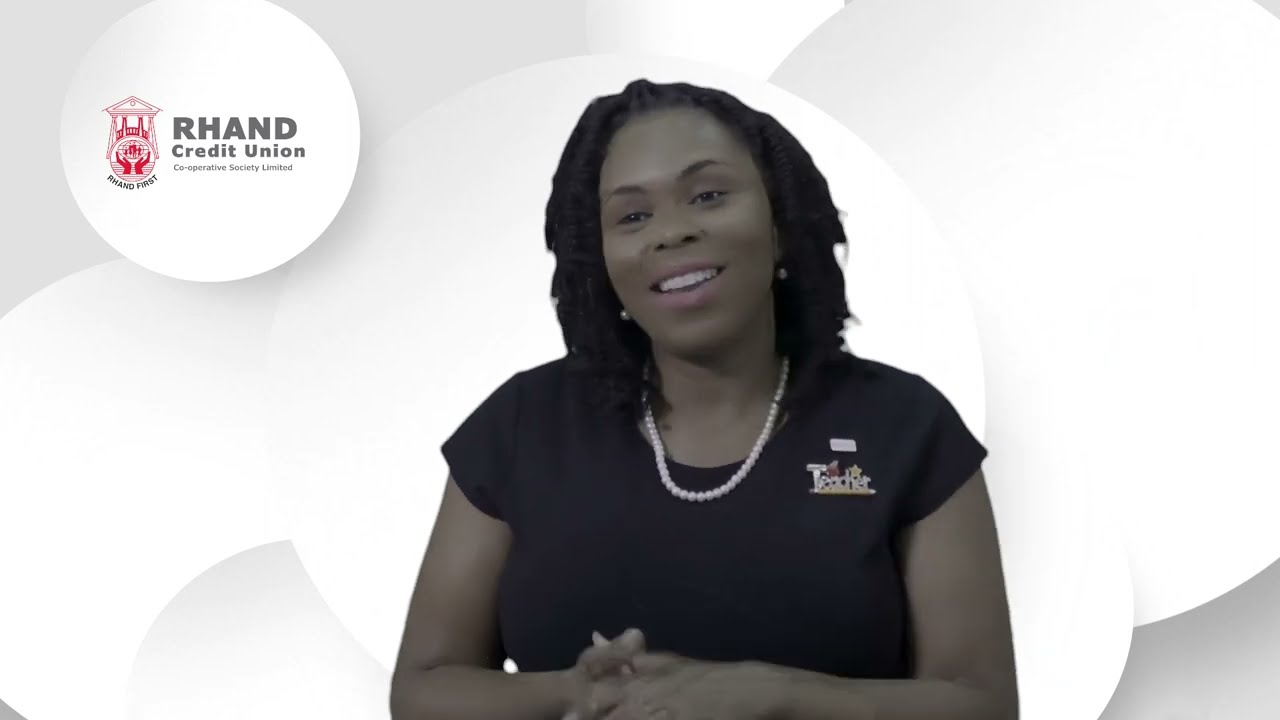 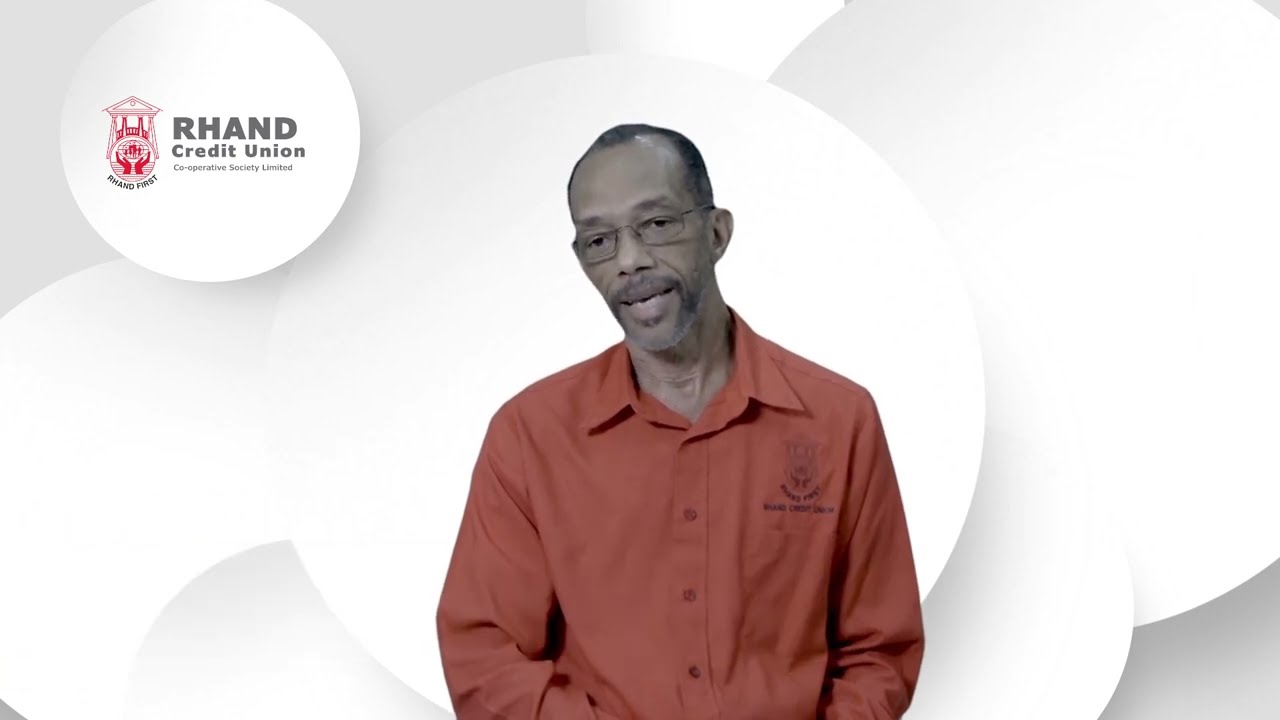 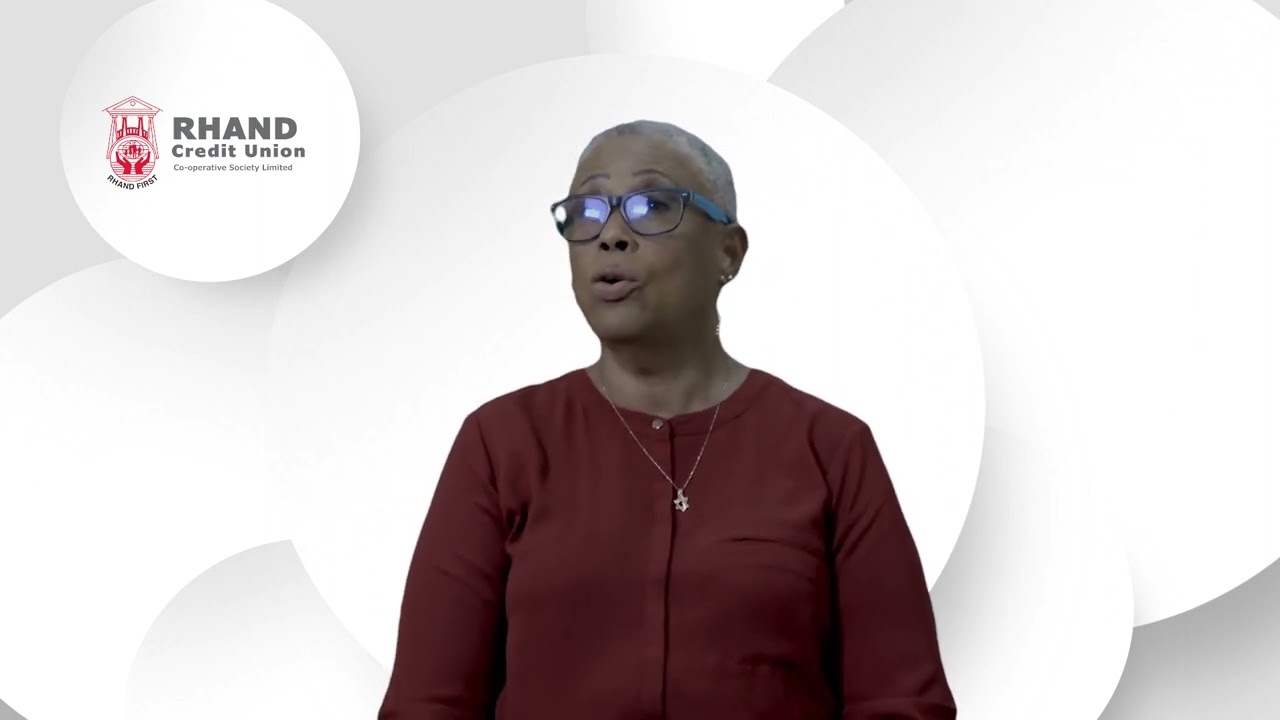 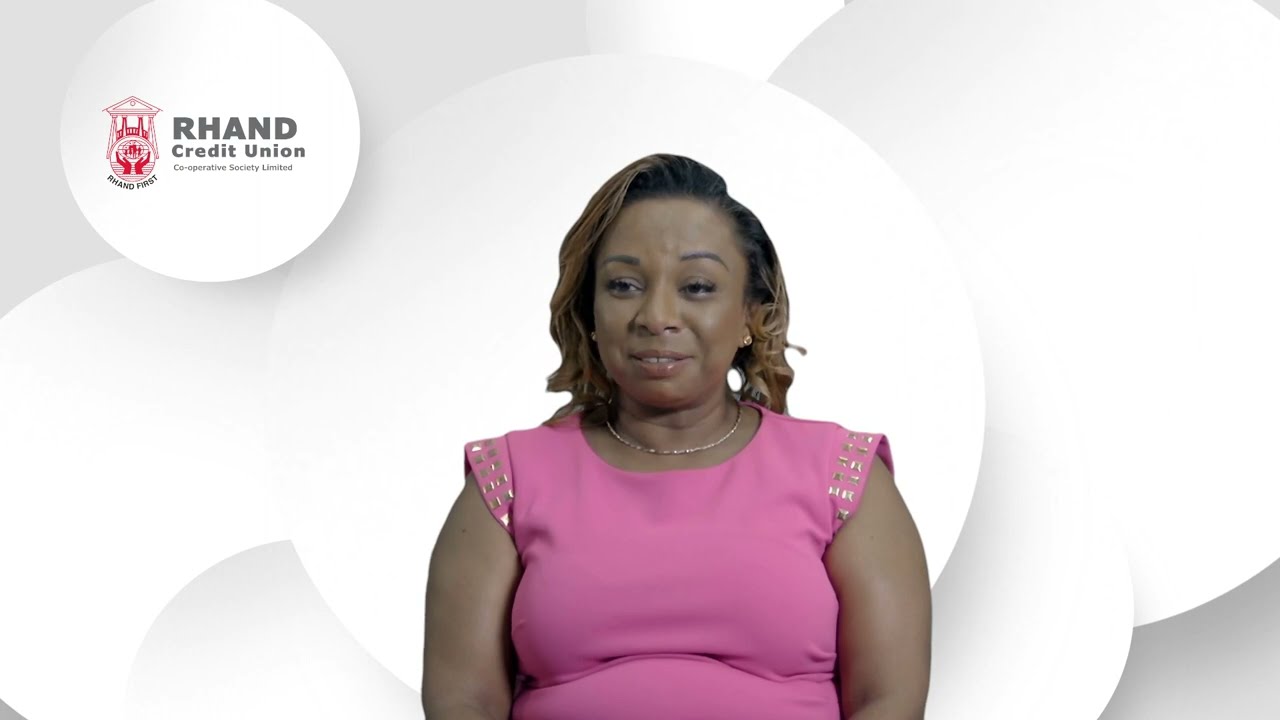 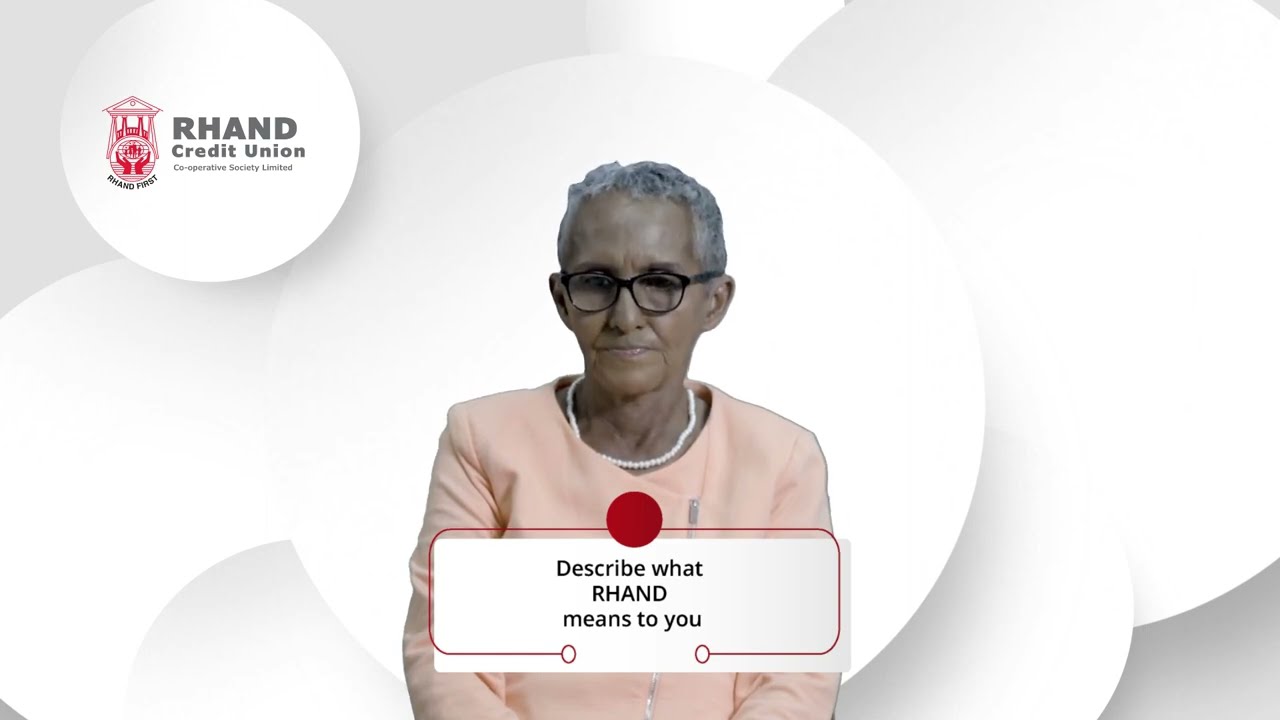 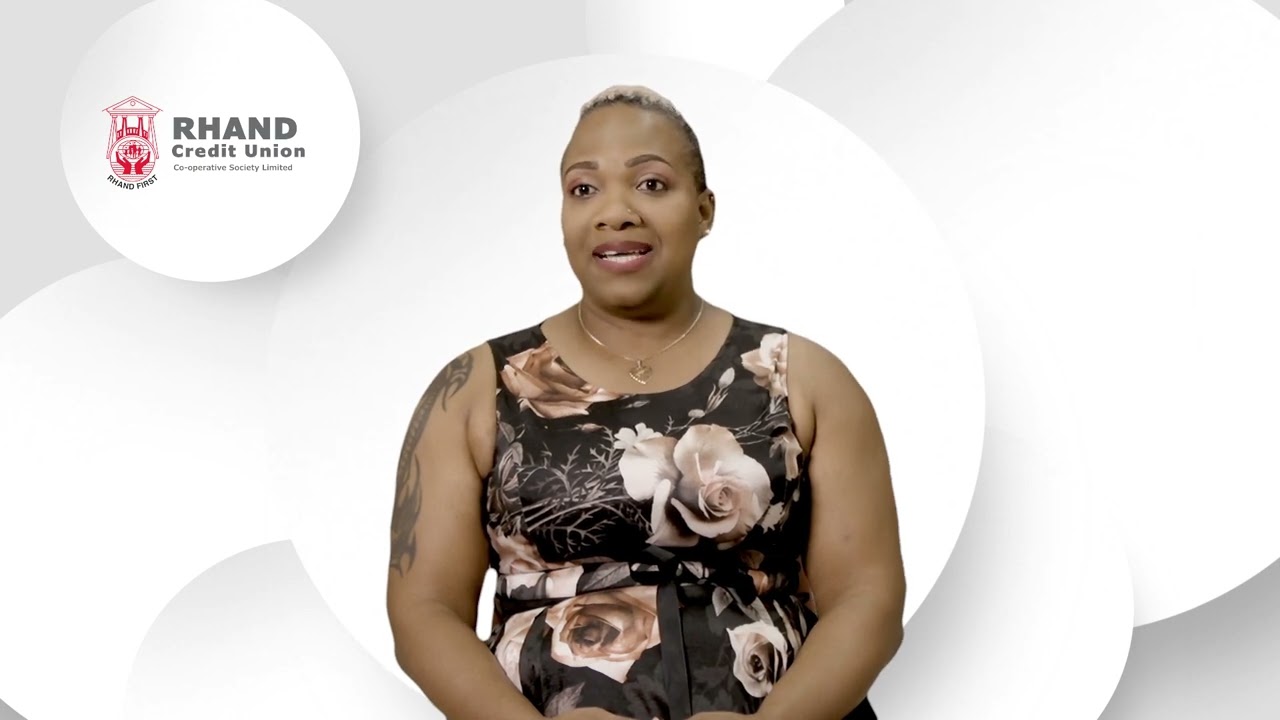 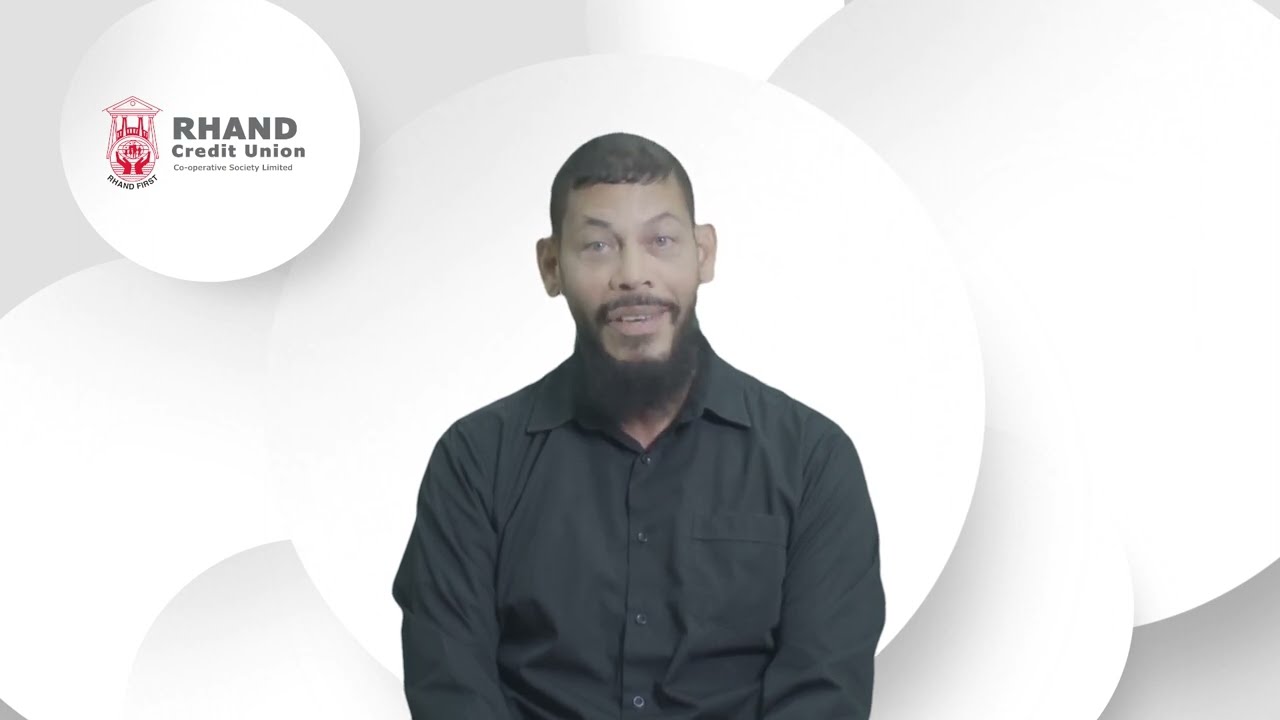 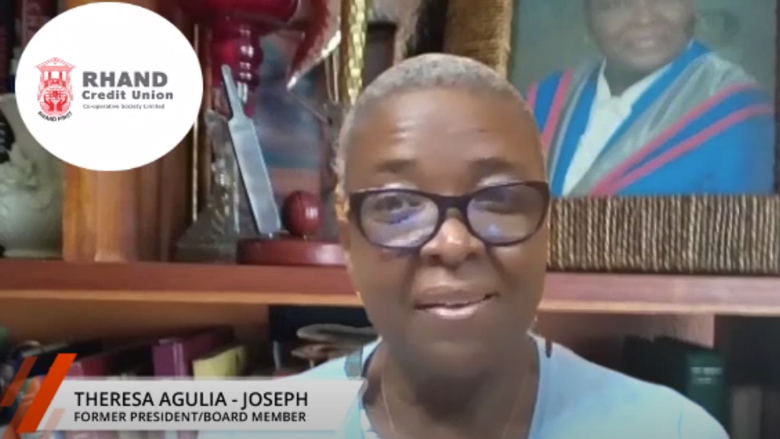 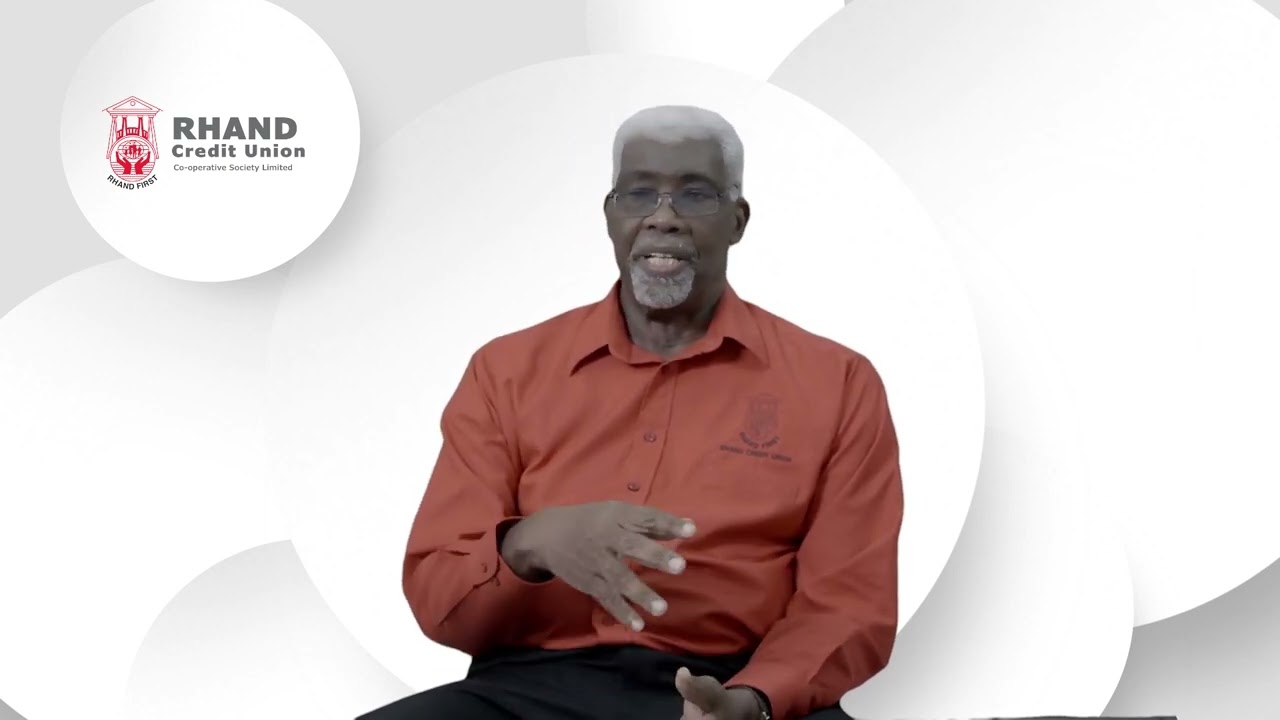 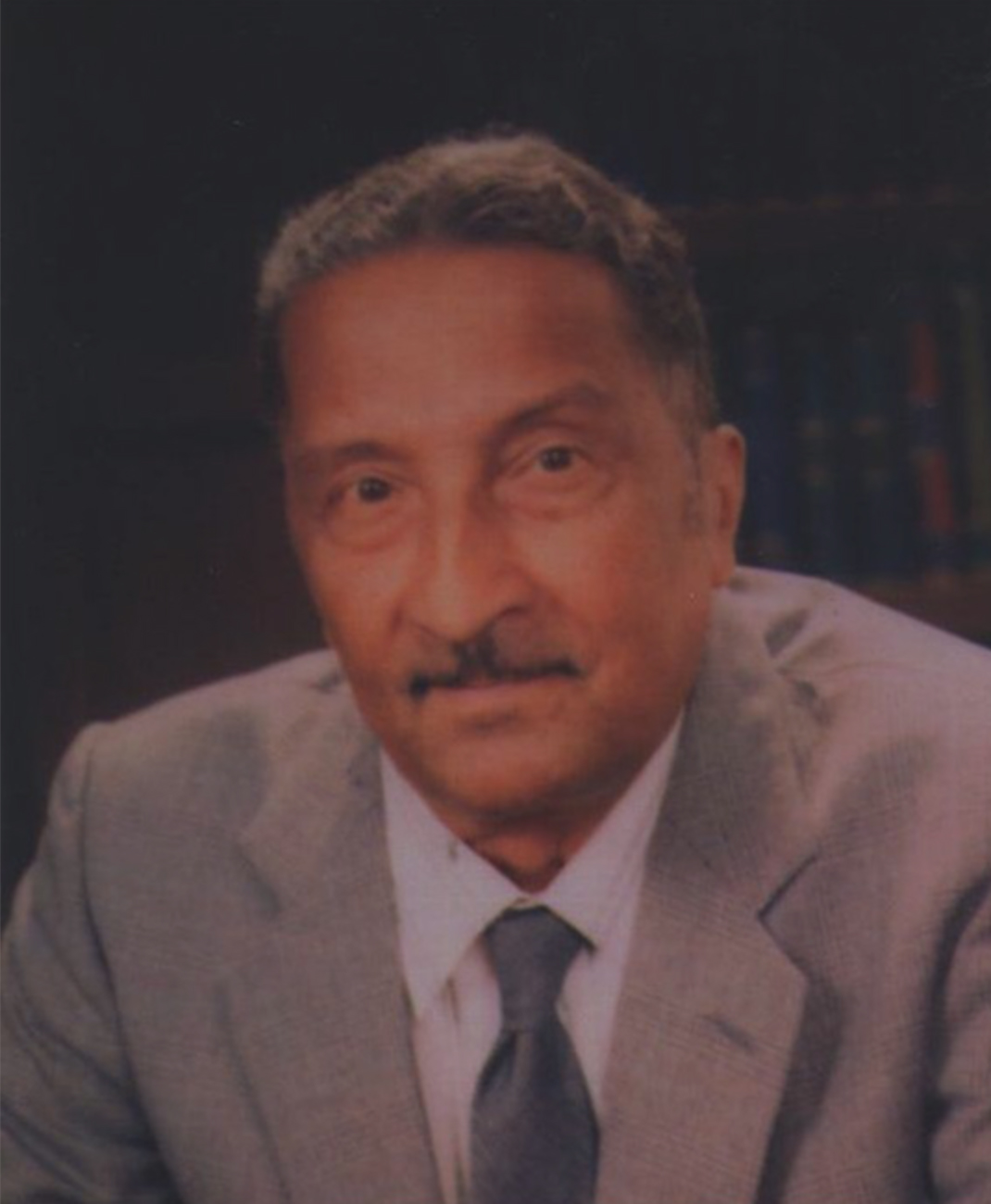 The RHAND story is one of continuous growth and achievement. 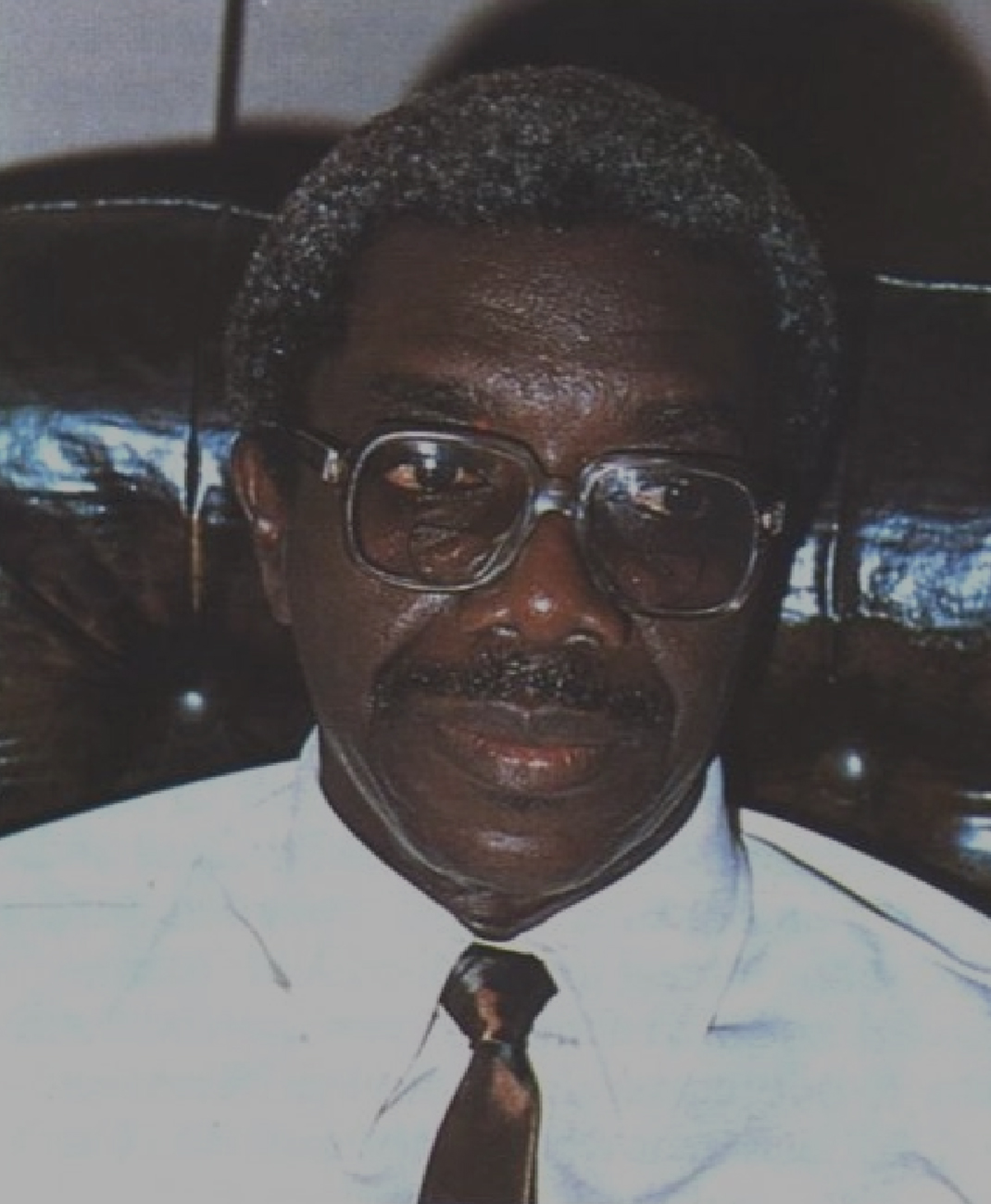 Message from the Board

Hear from our esteemed Board of Directors & General Manager 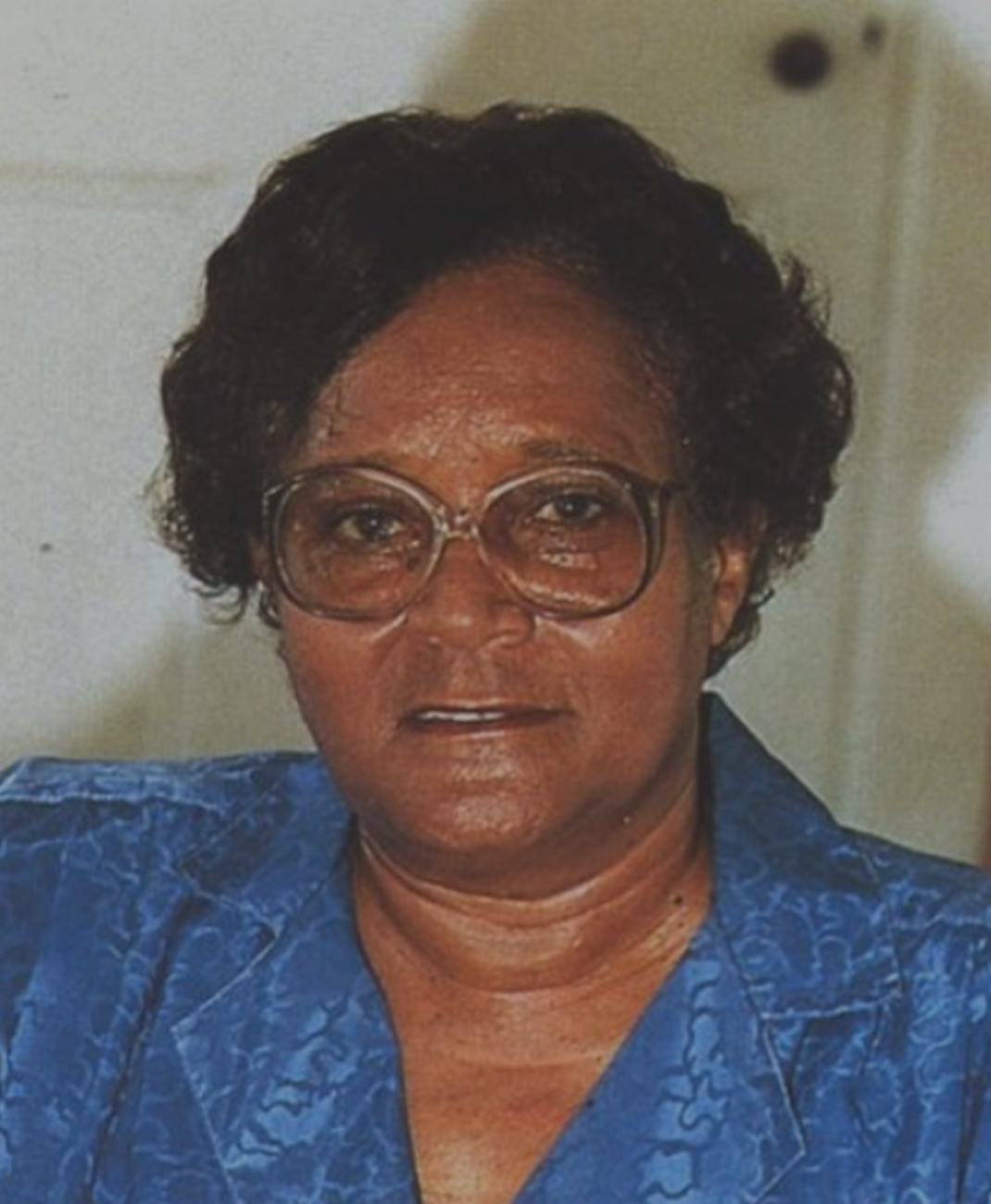 Important dates and events from RHAND’s storied past 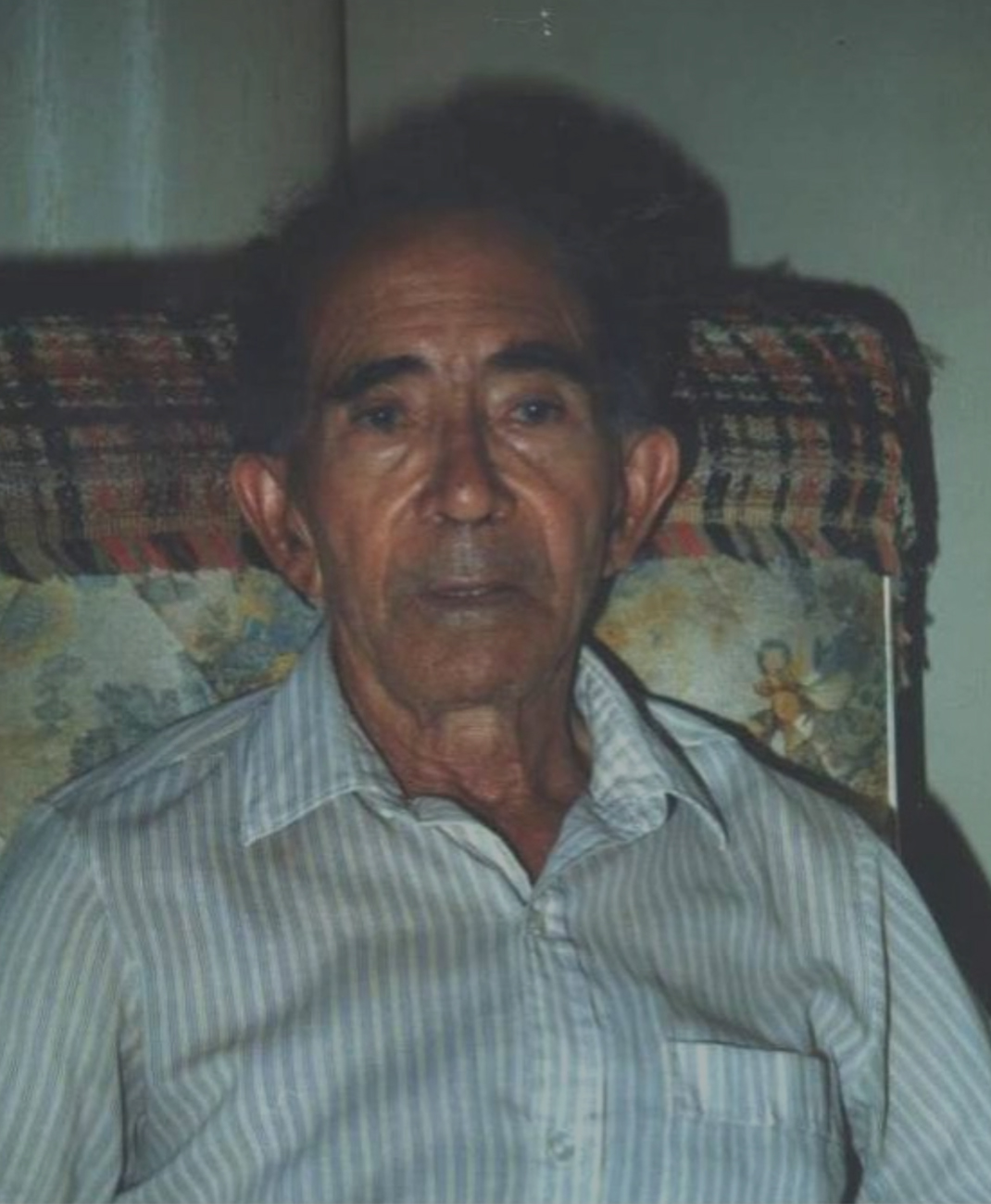 Reminisce with some of our past members and staff